The church has a ring of eight bells. The tenor weighs 12 cwt and is in the note of G.  How they came to Oatlands is an unusual story.  For the first fifty years of its existence the church had no bells.  A tower was added in 1905 but, though undoubtedly built for the purpose of housing bells, it remained without any for another eight years.

In 1911 an exhibition of British arts and industries, known as the Festival of Empire, was held at the Crystal Palace.  The Vicar and a party of parishioners from Oatlands paid a visit and took a particular interest in the stand of John Warner & Sons.  They saw a newly-cast set of bells which were destined for the forthcoming Durbar in Delhi to celebrate the coronation of George V as Emperor of India.  The Vicar made an agreement with Mr Warner to have first refusal if the bells should become available.

For reasons now forgotten, the bells did not go to India.  They were used for a spectacular performance of the play The Miracle at Olympia in 1912, after which John Warner honoured his agreement and sold the bells to St Mary Oatlands. They were installed in early 1913 and dedicated on 2nd March. The bells have been rung regularly since this time, apart from a period during the Second World War. New bellringers are always welcome, both experienced and those wishing to learn. For more information contact the Tower Captain, John Burnett johnburnett6@talktalk.net 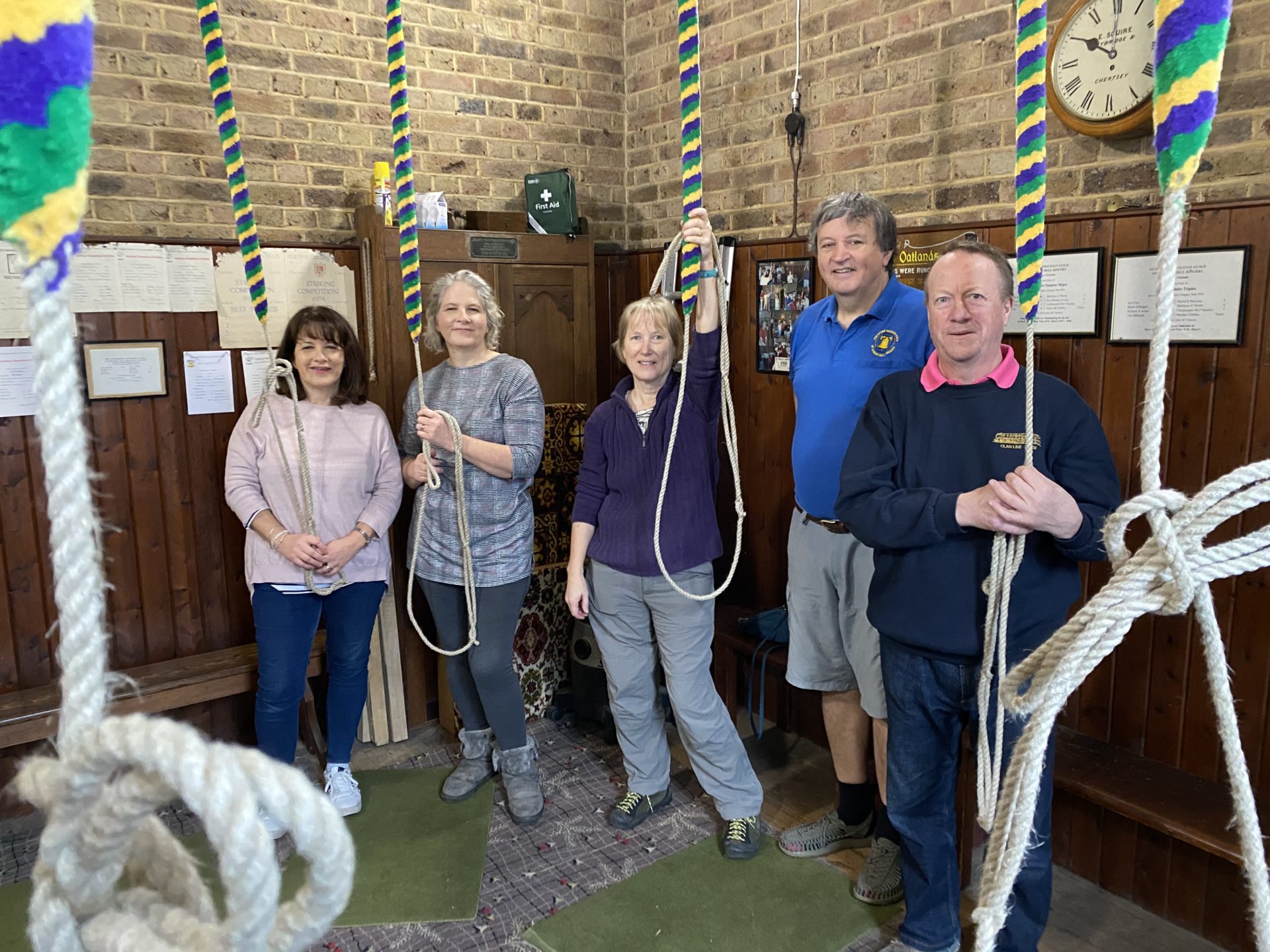 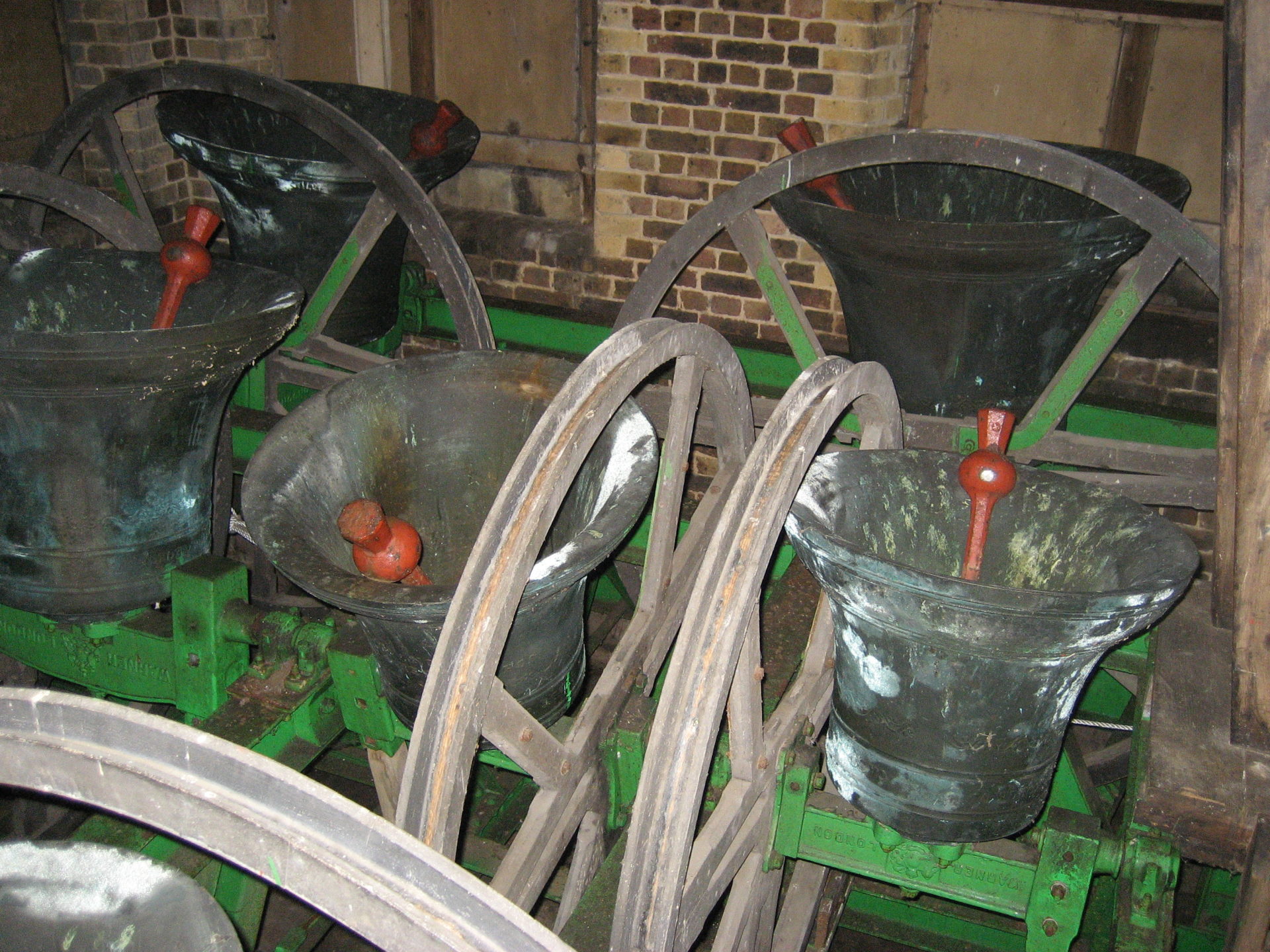