History of the Church

Oatlands as a village was transformed by the railway lines! From 1838 the railway progressively transformed the village into a populous, middle-class residential district needing its own place of worship instead of the parish church in Walton-on-Thames. This increase in population led to the event of April 1861, when six trustees paid £200 for a site in “America” – as the wild, overgrown area was nicknamed – on the corner of Duchess (now Oatlands) Avenue and Victoria Road (now Beechwood Avenue) for the building of a church. 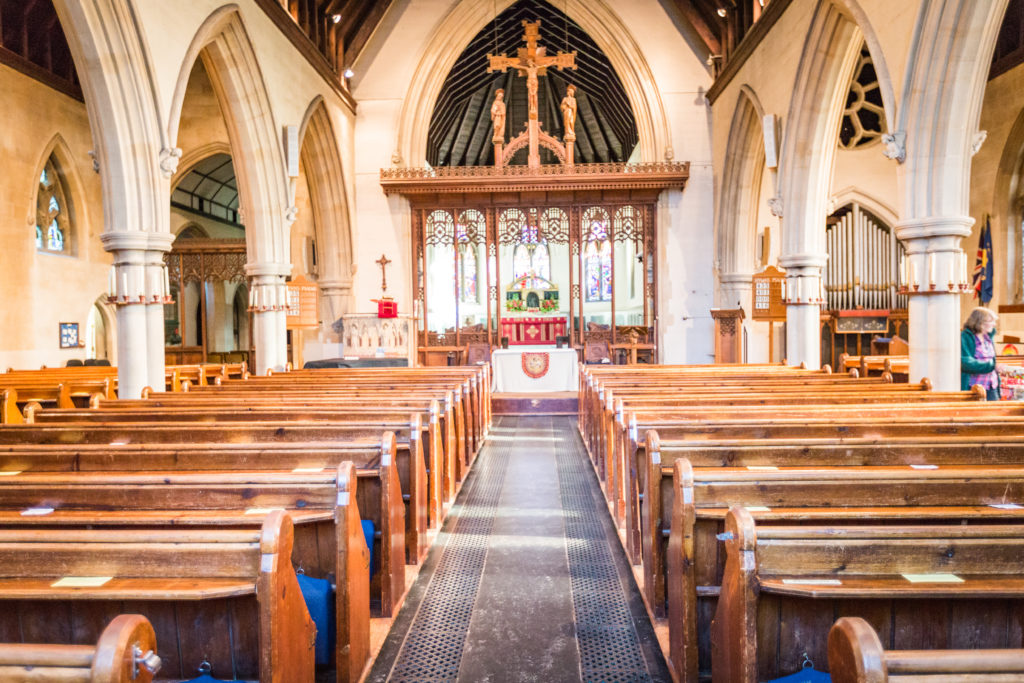 The new building consisted of the present nave, south aisle and a chancel ten feet shorter than now. Public subscriptions of £3,000 included £400 from the Convalescent Institution, founded by the Earl of Ellesmere in 1840, in return for free pews in the south aisle. The Bishop of Winchester opened the “chapel” on 2 February 1862. In 1867 the Ecclesiastical Commissioners took over, consecrated it as a church, bought out the Convalescent Institution for £600 and sold the advowson (patronage) for £1,000 to the Rev. Bowden as Vicar. At that time servants from the big houses would attend the 8 o’clock service and then rush back to prepare breakfasts for their families before they departed for the 10 o’clock service but the church was not seen as a Parish on its own. This changed in 1869 when the parish was created out of St Mary Walton. It has been known as St Mary Oatlands ever since to distinguish it. The north aisle of the church was added, an organ was installed and enlarged, stained glass replaced the old clear windows and a wealth of memorials appeared. In 1905 the addition of the tower commemorated one of the original trustees. 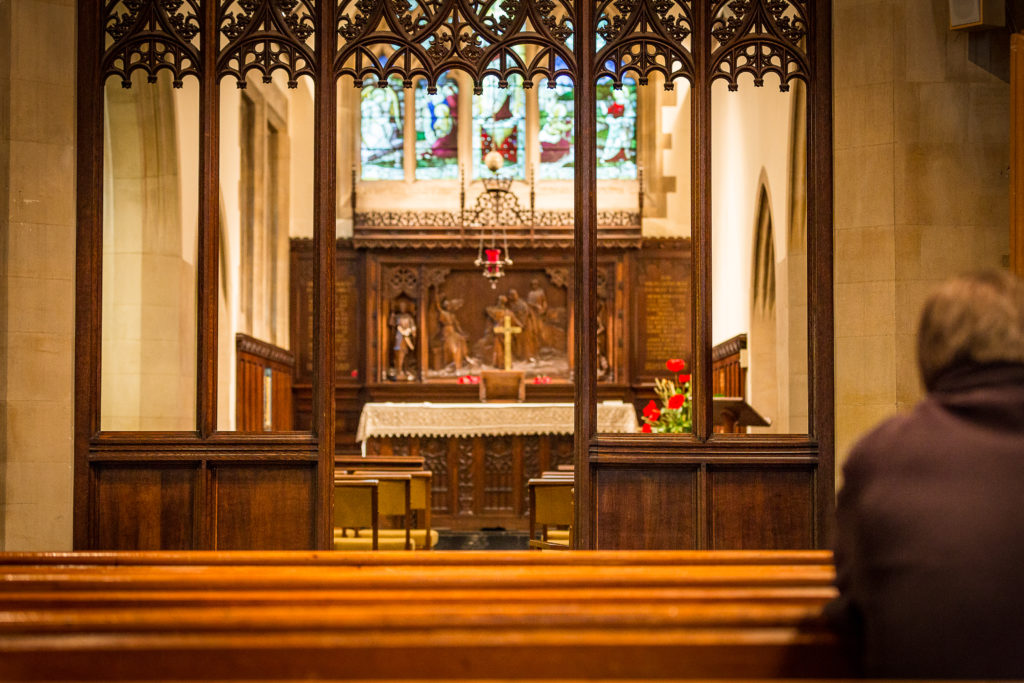 The Chapel of the Resurrection built in 1920 honours the 49 parishoners who died in the Great War and later the victims of the Second World War, including the six civilians killed by a bomb which hit Oatlands in 1944. The church hall was built in 1965 and the Octagon, thanks to the generosity of the Walton Charity, in 1986. A new vicarage was built in 1994 to replace the massive and uneconomic old house acquired in 1922. There are also two publication available from the back of the church or from the Parish Office:
St Mary Oatlands 1862 to 1962, written by Andrew Sturgis
St Mary Oatlands 1962 to 1999, written by Bernard Day

Hiring the Church Hall and Octagon

Hiring the Church Hall and Octagon

Enquiries regarding Church Hall and Octagon bookings should be made to: